Robert Langlands (born 1936) is an American-Canadian mathematician who is best known as the founder of the Langlands program. This program predicts the existence of close connections between automorphic forms and Galois groups.

Robert Langlands spent a year in Turkey at METU during 1967-68 in an office next to Cahit Arf's. 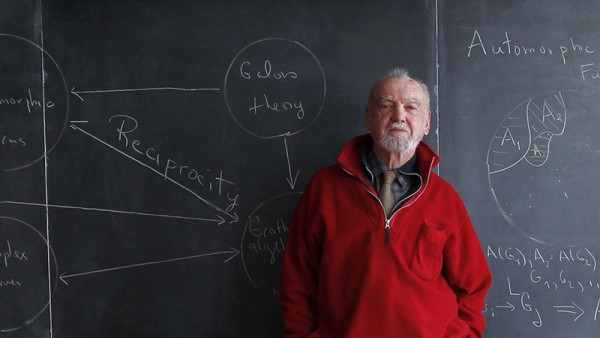 Abel Prize is awarded by the Norwegian Academy of Science and is worth 6 million Norwegian krone (about $770,000). It is considered by many to be a mathematics equivalent of the Nobel Prize, which has no prize for mathematics.