(The following is a translation of the obituary notice written by Mahmut Kuzucuoğlu in 2019 for Matematik Dünyası.) 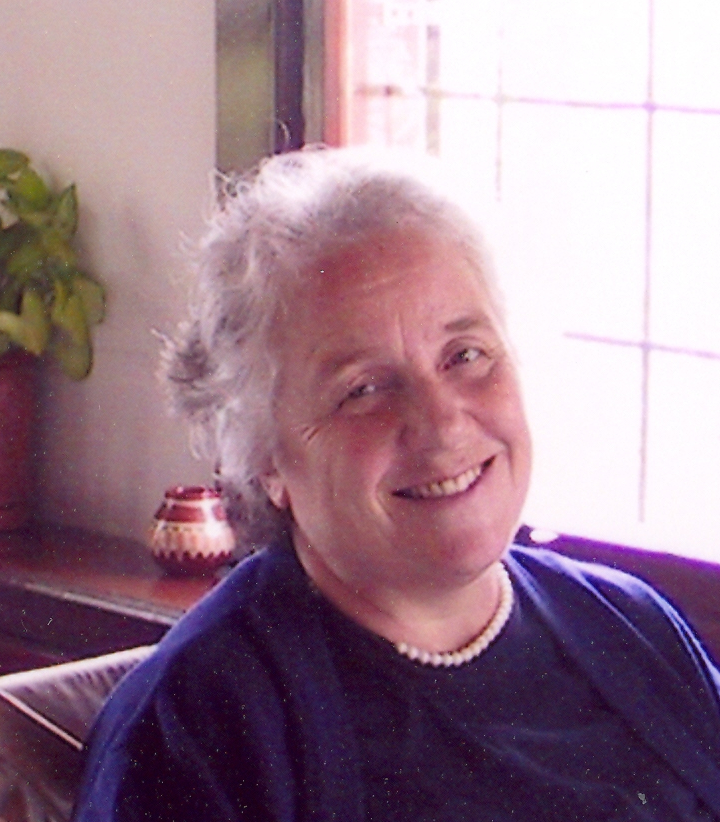 Professor Mehpare (Gökalp) Bilhan was born on November 15, 1943, in the district Vize of Kırklareli. She received her high school education at Kandilli Girls' High School.

For university education, she received a scholarship in natural sciences and went to Paris VI, Pierre-et-Marie Curie University. She started to the Physics Department since she was thinking of studying atomic physics. At that time, the students of the Mathematics and Physics Departments were taking the same courses, in the beginning two years. She started to startle with the uncertainty in physics and felt an inclination towards mathematics. In the end, the precise nature of mathematics overwhelms, and she decides to pass to the Mathematics Department. She mentions her wish to change her department to Osman Bener, the Turkish Cultural Attaché of Paris. It was difficult to modify the scholarship and change her department. Osman Bener, a mathematics graduate himself, understands Mehpare Bilhan and starts writing the necessary official letters. Mehpare Bilhan finally switches her department as mathematics with the help of Osman Bener and starts taking lectures from well-known mathematicians such as Claude Chevalley, François Georges René Bruhat, Henri Paul Cartan and Pierre Samuel. Mehpare Bilhan has never forgotten Osman Bener's name in her life. She has received her graduate degree from the same university under the supervision of Roger Descombes. She finished her Ph.D. thesis in 1973 with the title:

She joined the Mathematics Department of Hacettepe University, Ankara in 1974. She finished her Habilitation Thesis, necessary to be promoted as an associate professor, in 1978 with the title:

In 1980, she joined the METU Mathematics Department after the invitation of both Cahit Arf and Gündüz İkeda. When I was a senior undergraduate student, a new lecturer came to the classroom in the fall semester of 1980. Her smiling face and calm attitude helped us to unite together quickly. She has chosen B. L. van der Waerden's "Algebra" as the textbook. This book was one of the well-known algebra books of the time. By taking courses like this, we were able to form a common background with other mathematics students in Europe. This has been one of the characteristic aspects of the education in our department from the beginning. Later on, I became a graduate student abroad and understood how my undergraduate education has been very advanced and deep. Professor Mehpare Bilhan's mathematics knowledge was very fresh at that time since she received her Ph.D. degree in 1973. She was an idealist, too. She was rigorous at explaining mathematics both orally and verbally. She was filling the board with her elegant handwriting. Once the class was over, we were unwilling to clean her writing from the board.

In her Paris years, Mehpare Bilhan has met her beloved husband Professor Saffet Bilhan, doing his Ph.D. in the "Law School of Paris", and got married in Paris. It has been told by many that Mehpare Bilhan became tender as a professor when her kids Haydar and Ömer started their university education in METU in the departments, Electrics and Electronics Engineering and Machine Engineering, respectively.

My studentship that has started in 1980 has continued until her death. By this way, I was able to observe the relationships in her family. Those relations have always been so powerful that I took them as good examples and tried to apply the same principles to my own family. The powerful bonds between the members of Bilhan family helped Mehpare Bilhan to overcome the series of painful events such as the loss of her mother, then her sibling and then her husband.

Any faculty member after my generation has been either a student of her or a colleague with her by means of giving a lecture together or performing academic research together. Our beloved professor has been a lecturer, a friend, a colleague, a leader and sometimes a mother to all of us. She had taken care of our daily problems all the time with compassion.

Mehpare Bilhan published several manuscripts in both national and international journals. Her research focuses on the algebraic number theory; especially the class field theory, the class number problems, the arithmetic progression of polynomials over finite fields and the Tchebotarev's sets. She had given lectures during international summer schools. She made several academic visits to various countries.

Professor Mehpare Bilhan had been the advisor of six Ph.D. students and nine M.Sc. students from the beginning of her career at METU in 1980 until 2011. Together with İsmail Ş. Güloğlu and Cemal Koç, she had written the book "Soyut Cebir" (Anadolu University, 1991). After her retirement in 2010, she continued giving lectures until Spring 2016.

You may click here to watch one of her pleasant talks, namely the Women in Mathematics, delivered in 2010 at the Cahit Arf Auditorium of METU Mathematics Department.

We lost our beloved professor Mehpare Bilhan on January 21, 2019, in the hospital that she was treated. We hope that she rests in peace. We have already missed her.